It’s harder than ever for debut books to break into traditional publishing. The struggle is real. And it prompts authors to seek out any and every avenue that will boost their chances. Conferences, webinars, classes, critique partners are all in a writer’s potential arsenal. One of the biggest weapons, and the most dangerous, is the freelance editor. “Will hiring an editor make a difference, and if we did should we mention it in the query?” is a question often posed to agents; which is difficult for us to answer on the spot. One because there are different types of editorial and we aren’t sure what your manuscript needs:

Two because, with the internet, the self-publishing revolution, and the economic recession that squeezed the traditional houses, there has been an explosion of freelance editors hanging out their shingle and not all are right for your work. We don’t want to be the one to tell you that you may have wasted your money (if a traditional deal is your goal).

If the author decides to hire an editor, they should tread lightly and do their research.

The Good, The Bad, and The Ugly.

Although the movie that inspired this title has some gorgeous cinematography, stellar story arc, and an awesome theme song, due to its casual racism and utter lack of female characters, here the Good, Bad, and Ugly have been replaced by real-life badass female wild westerners.* 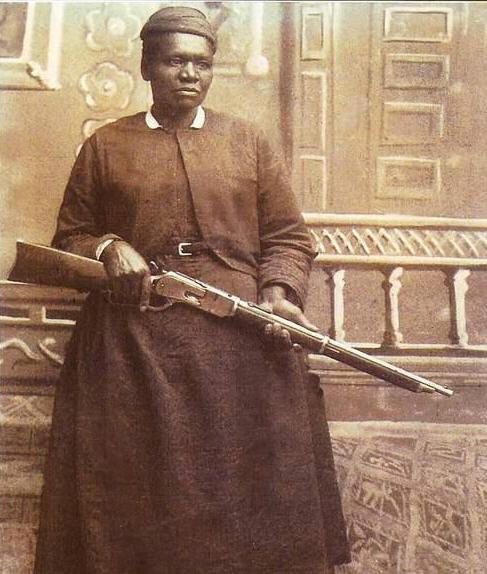 The Good. Mary Fields, often called “Stagecoach Mary,” was born into slavery around 1832, and after being emancipated at the age of 30, made her way west to Montana. Fields, who was very tall and extremely strong, worked as a general handyman and laborer at a school for Native American girls. She had a reputation for being strong, blunt, and more than willing to get in fights with people who annoyed her. At one point the local medical examiner claimed, she had “broken more noses than any other person in central Montana.”

Hiring a freelance editor can absolutely help whip your manuscript into shape. With the right editor, your story will be polished until it gleams, trad-publishing-ready, thus appealing to agents. How to find these miracle workers? Look for editors who are experienced publishing professionals in your genre. They have either worked as an editor for one of the traditional houses for a few-plus years or they are a traditionally-published successful author. They may even be literary agents (but be careful, more on this under The Bad). If they do not have the prerequisite publishing experience, then they will have a resume of books that they edited which have gone on to be successfully published. These editors are costly, but they will give you the highest odds of producing a manuscript that will eventually make it to the top. Often agencies will have a list of these editors on hand that you can ask for if an agent shows interest in your work. If you work with one of these editors, then yes, definitely mention it in the query letter. 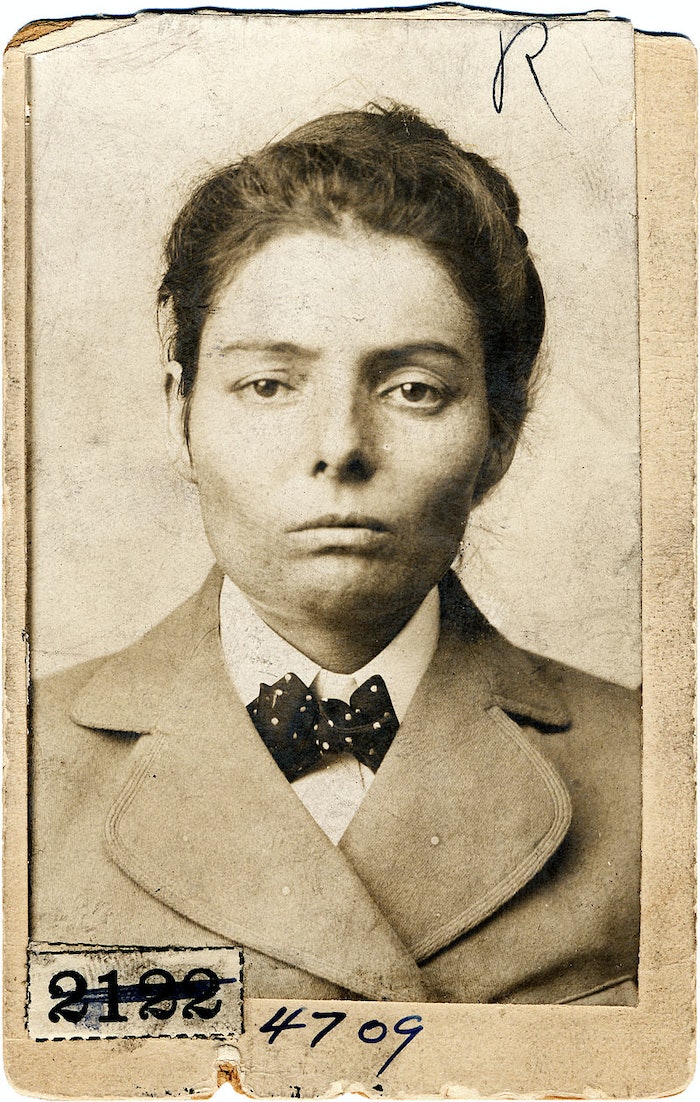 The Bad. From a young age, Laura Bullion was destined to be an outlaw. Her father was a bank robber, and while working as a prostitute in Texas she joined the Wild Bunch gang, where she ran with outlaws like Butch Cassidy and the Sundance Kid. Bullion helped the gang with their robberies, and came to be known as “Rose of the Wild Bunch.” Bullion would help sell the stolen items, forge checks, and is suspected to have disguised herself as a man to help with heists.

These editors you want to avoid at all costs. They are predators eager to take advantage of the vulnerable author. If an editor solicits you and/or promises you will be published at their “house” after hiring them, it’s probably a vanity press scheme. If an agent offers to edit your manuscript, claiming they will represent you after you’ve paid them for said editing, this goes against AAR’s (Association of Authors’ Representatives) Canon of Ethics. If an agent pressures you to work with a freelance editor and is insistent on a specific company, or an editor claims they can get you signed by a specific agent, be wary.** This is an old scam in which the agent gets a kickback from sending authors to said editor and visa versa. A quick online search of any suspicious person with “scam” in the search line will usually bring up red flags right away. Also be sure to check out Writer Beware on the SFWA website. They are constantly updating publishing scams to watch out for.

The Ugly. Eleanor Dumont was called Madame Moustache because of her appearance later in life. But when she was young, she was regarded as exceedingly beautiful. Dumont first made her reputation as a gambler in San Francisco in 1849, determined to cash in on the California Gold Rush. Her casino in Nevada City  was a success, and led to Dumont opening a second casino with additional games of chance. After the Gold Rush subsided, Dumont bought a ranch, but lost her fortune when she fell in love with a con man named Jack McKnight. When he sold the ranch and absconded with the proceeds, Dumont tracked him down and shot him dead.

These are the editors that are perhaps qualified to edit, but have never edited in the traditional publishing world. MFA students, other writers, English teachers, librarians, etc. fall into this category. To be clear, these are not actually ugly editors (just using the name to make it fit my oh-so-clever blog structure). They are often great proofreaders and much cheaper than The Good. Because of their lower rates, hiring them for a developmental edit over the more expensive experienced editors, is tempting. However, due to their lack of traditional publishing experience, they may not steer your manuscript in the direction someone in the industry would. These editors are more of a financial gamble, and you could be better off finding a critique partner that will do the same work in exchange for a critique from you. But you also may get lucky and stumble on someone who has a natural knack for developmental editing. If you hire one of these editors, it’s not necessary to mention this in the query.

As always, your best weapon is research. Before making a decision to partner financially with anyone in the industry, do your research to determine if they are the best option for your writing career.

*On my manuscript wish list is historical fiction about any/all of these female outlaws!

**I have recommended on occasion that an author work with a freelance editor because I really loved their story concept, but it needed too much editorial for me to take on. I also have a client who went to an editor on their own after I passed with notes, a year later the manuscript was in fantastic shape. I signed them immediately and sold the manuscript within three months.