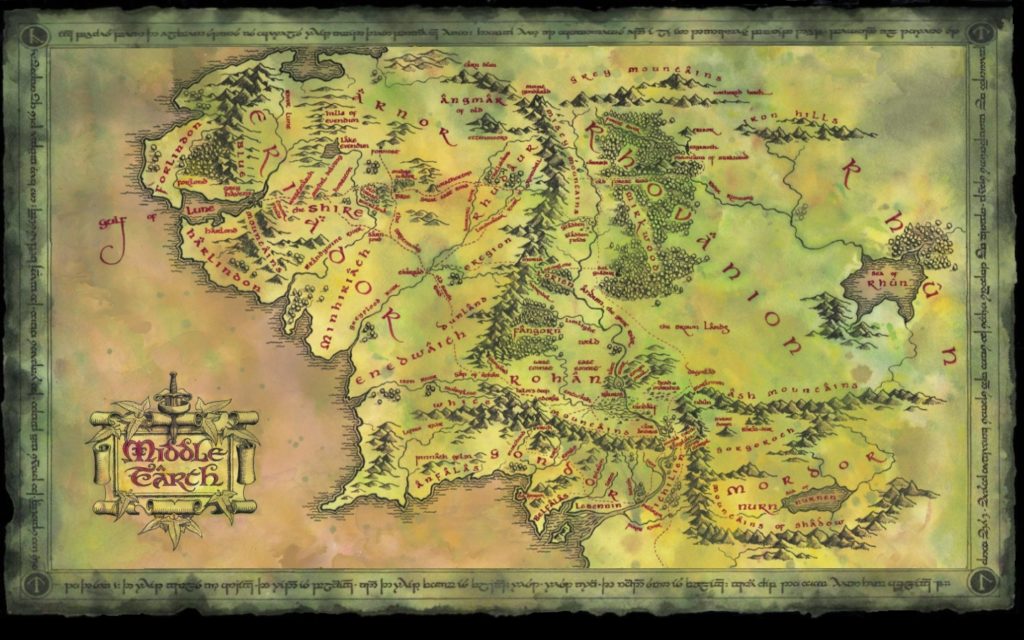 Welcome to the second post in the genre breakdown series. (The first tackled the ever-so-vague genre, Magical Realism).

I recently tweeted for MSWL day my wish for epic fantasy:

It turns out it was a popular request with quite a few claiming to fit the bill. I was stoked to discover there were so many epic fantasy writers out there, as it’s one of the most difficult and time-consuming genres to master. Since I am currently closed to submissions to catch up on my slushpile, a few writers tweeted/pitched me asking if they could submit anyway. Hell yes they could, if they really did fit my MSWL! More questions rolled in as did submissions, and my enthusiasm waned. Turns out, most were not in fact epic fantasy but rather more traditional fantasy. Some landed in the high fantasy realm, but weren’t quite epic enough. I realized my tweet needed to be clearer.

I’m craving fantasy that is epic with a capital E. 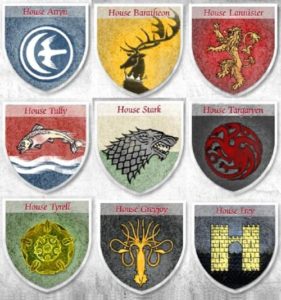 The biggest difference between epic and traditional fantasy is the size of the cast and the scope of the plot. Generally, epic fantasy is a sweeping saga of a secondary magical world and its people. They run long (hundreds of pages per book) and world-building is paramount, think detailed maps in the front matter and comprehensive family trees in the back. There are multiple characters and multiple storylines and a lot of history and lore is woven in. Usually they are set in a Western European medieval type background. The most famous of this subgenre are LORD OF THE RINGS and GAME OF THRONES.

On my particular wish list is epic fantasy that is not set in the standard European-inspired world. I want matriarchy and magical beasts that are atypical. Weapons that are not swords and guerrilla warfare over bloody battles. I want the people to be colorful, and diverse. Magic that is thoughtful and wild. Jungles and deserts and tropical oceans. I want epic fantasy that chews up the tropes and spits them out again.

But I do want it to be EPIC. 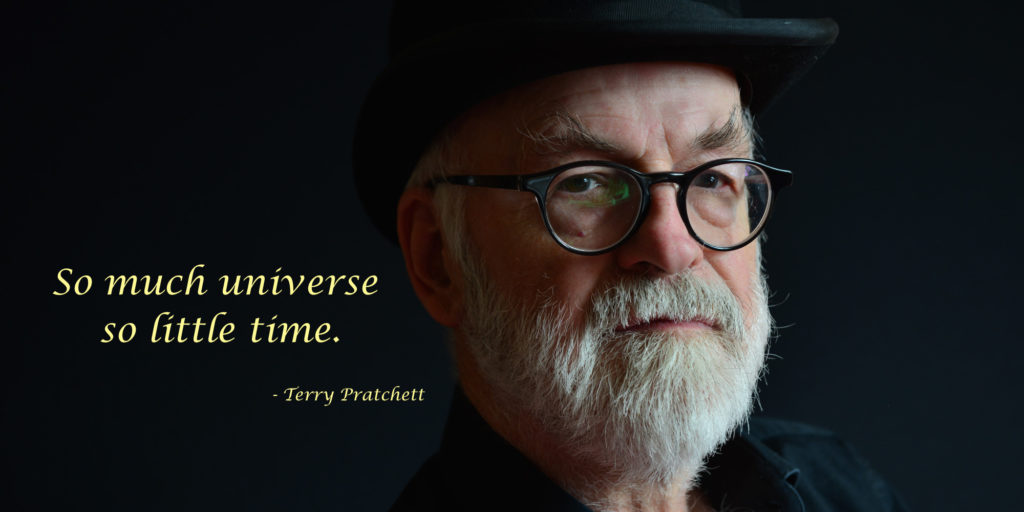 Sidenote: Anxious writers should be reassured that the lines between subgenres are often blurry, and there is no harm in pitching what you think is a space opera but is actually a military scifi thriller to an agent who represents science fiction. We may mumble to correct you, but as long as you are under the main genre umbrella, we’re happy to consider. However, when it comes to #MSWL, at least in my particular case, what we are looking for is pretty focused. So a gentle reminder, when you are following up with an agent on their manuscript wish list, make sure your submission actually fits their MSWL. Otherwise you’re getting their hopes up, and then letting them down. Better off submitting through their regular channels where there are no expectations that it fall true to a subgenre. On the flip side, if you’re positive your manuscript fits, then make sure to let them know!