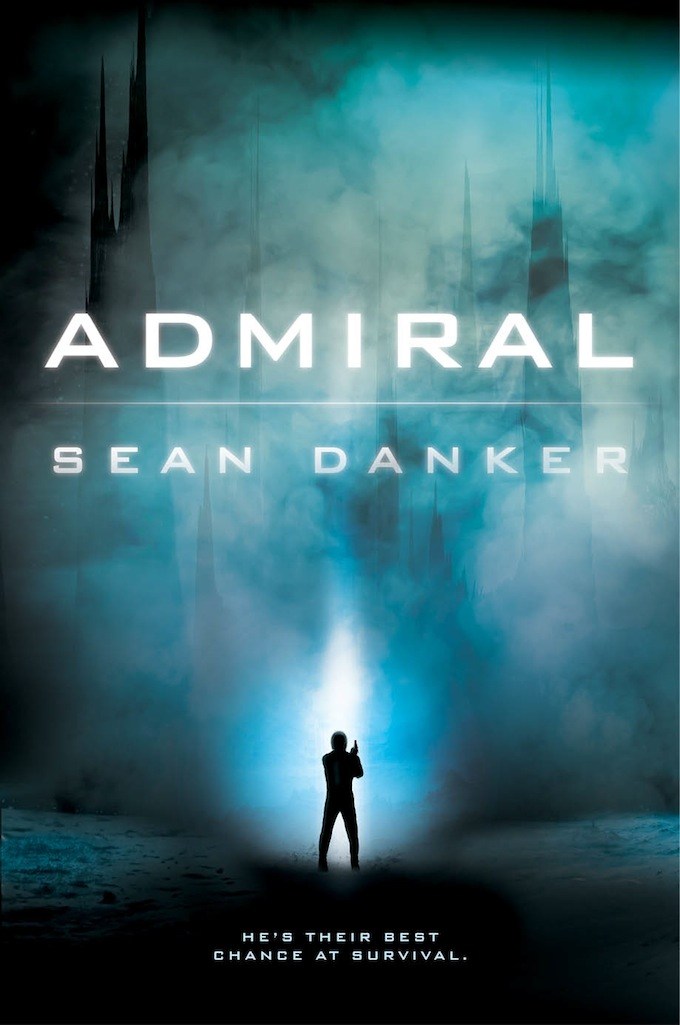 The war is over.

Bound for their prestigious first duty station, three imperial trainees wake up aboard an enemy ship. The vessel is crippled, and the crew is missing. The only other living person aboard is a man appearing to be their superior, but he’s much too young to hold the rank he claims. He may not even be an Evagardian at all. When sabotage becomes evident, paranoia and suspicions run high, but this mysterious admiral could be the least of their worries.

It’s a dead ship on a dead planet; the freighter itself is sitting on ground that could give way at any moment, entombing them all. With no way to call for help, and quickly running out of air and options, their only chance is to embark on a perilous trek across the planet’s surface to reach an enemy colony that may not even be there. With dark questions lingering, they set out – but the planet isn’t as lifeless as it seems, and the war hasn’t ended for everyone.

You can order it here: