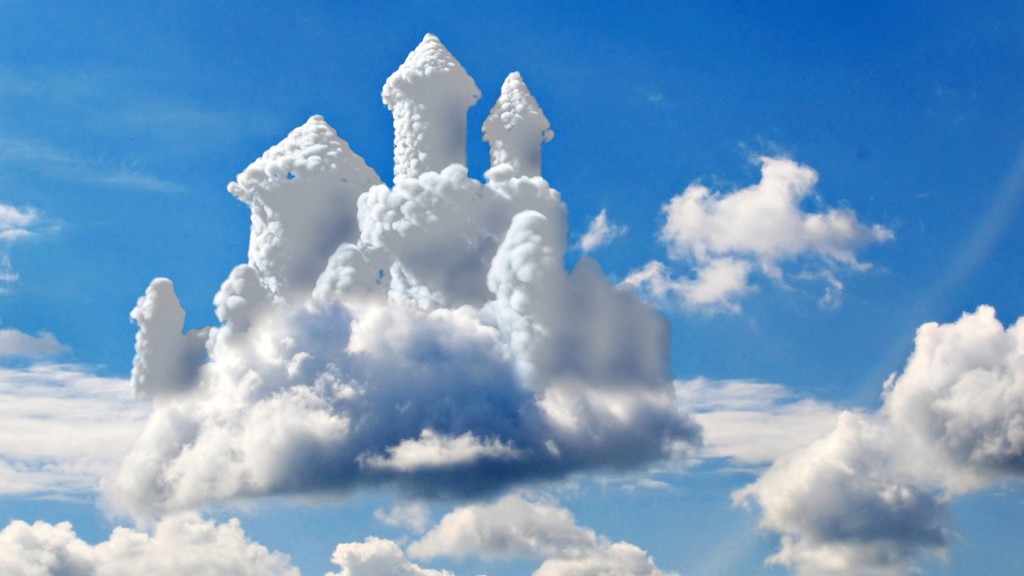 At the last conference that I took pitches, near the end a flustered but determined writer sat at my table. Her first words were, “I was just told my project is unmarketable, but I’m going to pitch it anyway.” My interest was piqued, not in the project, but in what she had been told and why. I’m always curious to hear the advice given to writers by other industry professionals. Usually it tends to be something I and many others agree with. But there are cases where we disagree. This business does have a subjective element to it after all. And sometimes it’s advice that I perhaps hadn’t thought of, but would agree with. On occasion it’s something I didn’t know and would want to follow up on. And sometimes, yes, it is painfully obvious bad advice which needs to be corrected immediately. (Anyone who advises a debut author to throw up their book on Amazon to “garner feedback” before taking it to agents or publishers, I’m looking at you.)

I smiled to reassure her, said go ahead, and she launched into her pitch. Then the words “my character is dreaming and living in the dreamworld,” came out, and I sat back. Ah. AH.

I stopped her there. Having a character live in a dreamworld, or dreaming a scene, is a big show stopper in a pitch. But but, what about SANDMAN or ALICE IN WONDERLAND you may cry. Here I revert to my standard, “Know the rules before you break them.”

You see, a lot of newbie writers tend to use dreams, dream realms, or dream worlds as a lazy tool, mostly unconsciously. Writer crutches we call these strategies that attempt to skirt the hard work of story development.

The most common of these is opening your story with a dream. It’s an easy way to create exciting action before you have your character gasp and sit up in bed. Unfortunately it’s also painful for the reader. Your goal in those opening pages is to draw the reader in with active prose and tension that will carry them deeper into the story. And when you expend all that energy into a dream sequence, only to bottom out with the character waking up, you risk dropping the reader’s trust and interest. Especially if your character then gets out of bed and sits down to breakfast with his mother. Sure you might say it worked for Dan Brown in ANGELS & DEMONS, but note, his opening dream sequence was 6-7 sentences long, and very obviously a dream. And he’s Dan Brown. Now if you’re determined to stick to your guns and are convinced your opening dream sequence is both necessary to your story as well as better than all the other opening scenes out there, I offer you one last argument. Agents get reading fatigue. Although we want to be perky and hopeful with every submission we open, the reality is when we see the same thing over and over again, we can’t help but shuffle it into THAT pile. And a dream as the opening scene to a submission? One of the most common things we see in the slushpile. Seriously.

The second, less common, is usually found in submissions of the fantasy genre (and science fiction on occasion). This is the dream realm or dream world. A fantasy author wants to have their ordinary modern day character thrown into a parallel fantasy world full of magic and wondrous creatures, and the easy way to do that? Have them enter the land through dreams. Which sets up the question, why bother having them dream? It’s fantasy. The worlds can just be. These are called portal fantasies. THE CHRONICLES OF NARNIA is a classic example. Neil Gaiman’s NEVERWORLD is another. And in these, the characters find their way into the fantasy world without the need for dreaming. The entrances are a bit more complex and require more world-building, but hey they are also more interesting. My absolute favorite is the HIS DARK MATERIALS series by Philip Pullman. A fantasy writer who understands this, is an experienced fantasy reader, which is what agents are looking for. The writer knows their genre in and out and knows how to write a portal fantasy. But a newbie author, who writes a portal fantasy under the guise of a dreamworld, will be perhaps, “unmarketable.”

After I explained this to the writer, she left with a smile on her face and a list of books to read, ready to fight to change her project’s status to marketable.

I will mention that portal fantasies are not hugely popular on the market right now, and can be a hard sell, but they are not unmarketable. They dropped off around 2009, see Annalee Newitz‘s 2010 post, Walk Through This Portal With Me Into Another World in io9. However, the market is cyclical, and a really good portal fantasy might just break out, so don’t throw yours in the trash yet!

I would love to see examples in the comments of popular books where dream openings and dream worlds have worked for the story.