“Do you accept self-published books?” 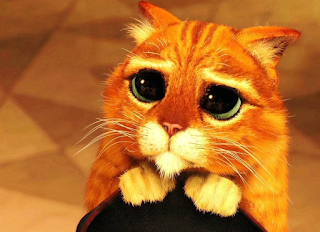 I get this question a lot from authors. The answer, unfortunately, is no. It’s not that I have anything against self-published projects, indeed, I’ve self-published myself. But as a literary agent there are two reasons why I do not consider representing self-published books. The first is a hard simple truth: I probably can’t sell it. Most of the bigger publishers are not taking the risk on self-published books as they once were. Even those books that were moderately successful as a self-pub, are harder to find homes for, as the publishers have discovered by the time they reissue the book, it’s already peaked. The second reason, which is by far one of the most frustrating and sad scenarios in my line of work, is more complicated. Authors self-publish due to a variety of scenarios, many of them good reasons. I self-published because I had a manuscript, my second finished full-length novel, which I had written during my MFA program, turned into my thesis, and subsequently turned into a novel. It had been workshopped heavily, edited by two professors, and generally followed all the “rules” that are required of a polished manuscript. I was feeling pretty confident I could get this one past the gates. 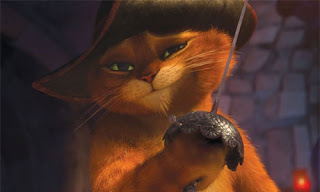 I sent ANGELUS out to over 75 agents, researching each carefully, following all submission guidelines with a simple and professional query letter. Although I got the usual round of form rejections and no responses, I did get enough positive feedback that I remained hopeful. However, after the fifth or sixth, “I like your writing, I just don’t do angels,” I realized I was stuck. I had written a book that was within a trope that no one wanted to touch. (Side note, now as an agent, I’m not all that interested in angel books either, the irony.) I sometimes wonder what would have happened if, during my time in my MFA, I had written something different; perhaps I would have found representation. But then again if I had, I probably would have never ended up as an intern at a literary agency to discover I loved being a lit agent as much, if not more so, than being a writer. So after enough feedback telling me my angel-themed book was not going to fly, I self-published. Happy to report it was successful enough that I earned back the money I had spent publishing it, but not much more than that. But I’m glad I did it, so as an agent I understand how hard, how much work, and how emotional the experience is, and I can relate to those authors who approach me with their self-published work. But I also know that 90% of the time they are approaching me because they weren’t prepared for the experience nor was their manuscript. They were impatient to get their work out there, they were convinced by the few success stories that are constantly circulated online, they felt they knew better than the industry professionals, they believed that agents and editors were evil cackling creatures bent on never allowing them into the world of publishing. 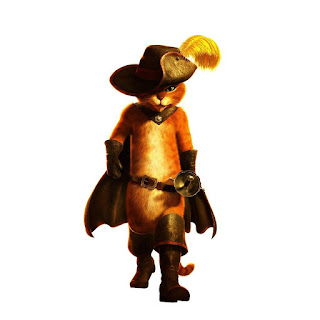 Then they threw their book out there, and with bated breath, waited for the sales that never came. So now they are at a conference, or online, reaching out to me because, “they want to take their book to the next level.” And it is my heartbreaking job to tell them, how sorry I am, but that it is still up to them. Because I know their book being “not at that level” means it wasn’t ready for me pre-publication either, and now it’s too late for the traditional route. They have chosen to be the publisher of their own work, which means they have to be the one to take it to the next level, whether it’s hiring a cover artist to design a more professional cover, or an editor to revise it, or a proofreader to get rid of errors, or a publicist to help them navigate the market. Self-publishing is exactly what it sounds like, publishing by self. Alone. And it is one of the hardest things you can do. So think carefully before you self-publish, and make sure your reasons are not for fame and fortune, and be prepared for a lot of work. That’s not to say it won’t be successful, or that you won’t find that unicorn agent/publisher that would be willing to work with it post-publication. But it won’t be me. And yet, if I can give a little advice and hope, if you are not cut out to take your self-pub to that “next level,” then move on, shelve that book, let it sit online, or better yet, take it down. Because your story isn’t over, you are still an author. Write a new book, and using your newfound experience, make that book the best you can. Send it out to agents utilizing the hard-learned lessons to show them you understand the industry and writing from a professional viewpoint. Keep on fighting for your writing. 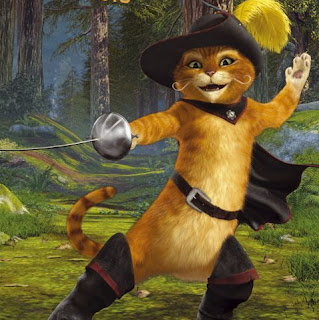 * I have moved on, writing and publishing short stories, novellas, and working on a new novel. I’d like to release a paperback version of it again, but it needs a redesign. I’d also like to finish and self-publish the rest of the series, you know, in all that spare time I have as a literary agent. Doing these things would certainly revitalize sales. But I have other priorities currently, and sadly as I am the publisher, it’s up to me to find the energy. However, I have no illusions that anyone else will discover it and do it for me. So I’ll keep fighting for it. Eventually.

*I have at last taken my own advice and unpublished it. Someday maybe, it’ll see the light of day again.