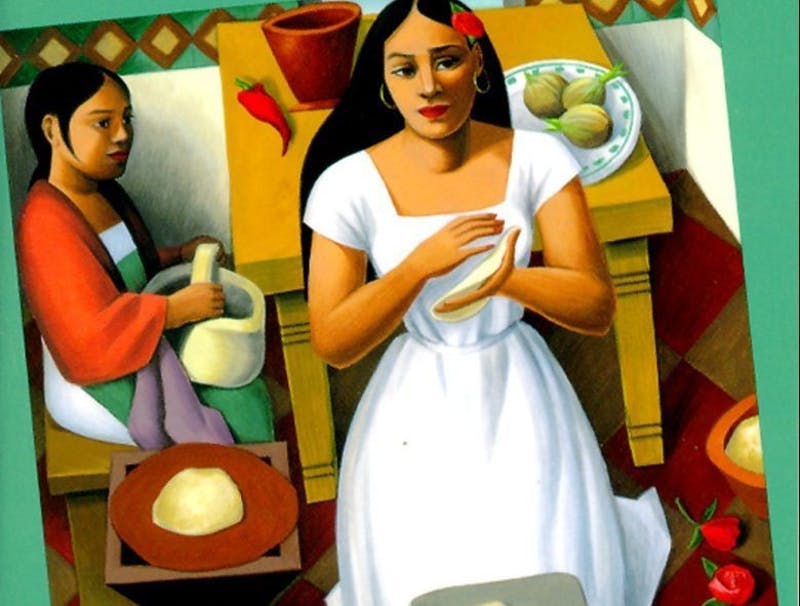 One of the biggest steps in the submission process is determining which genre your book falls under. It’s important if you’re querying agents or self-publishing. You need to know your genre in order to target the audience most likely to be interested.

I’ve seen a lot of incorrectly classified submissions, but the one that gets the most mixed up is magical realism.

As an agent that represents both fantasy and magical realism, I find a lot of fantasy authors will submit under the genre magical realism, believing, falsely, it gives their fantasy novel more literary cred or makes it more unique. Or, they simply do not understand what magical realism actually is.

Search the term, and a plethora of definitions pop up that don’t exactly make it clear. As Webster’s Dictionary puts it, “A literary genre that incorporates fantastic or mythical elements into otherwise realistic fiction.”

So does that mean books like Twilight are magical realism? No. These types of stories are called Urban or Paranormal, and they still fall under the fantasy genre umbrella. Although they are set in modern time, the world is still very much a fantasy world with vampires and the like running around. Or a boy from our world who finds out he’s a wizard and goes off to wizarding school to have all kinds of magical adventures, that’s fantasy.

The best way to get familiar with the actual magical realism genre is to read some of the classics, Like Water For Chocolate, One Hundred Years of Solitude, Midnight’s Children, and House of Spirits. You’ll find that even though there is a touch of magic, a bit of the fantastic, a sprinkling of the otherworld, these books are completely grounded in reality and the culture they stem from. Magical realism treats magic as if it were rational, just another aspect of our world, not as something otherworldly.

And most importantly, you need to understand the cultural significance behind the magical realism movement. It has deep Latinx roots and is used as a way to highlight the oppression of marginalized and indigenous people, bringing the beautiful and fantastic to their real stories.

Magical realism has a rich and varied history and is a separate genre from fantasy.

Please do not culturally appropriate this wonderful genre. If you’re not sure which genre your project falls under, it is most likely fantasy, contemporary or urban.